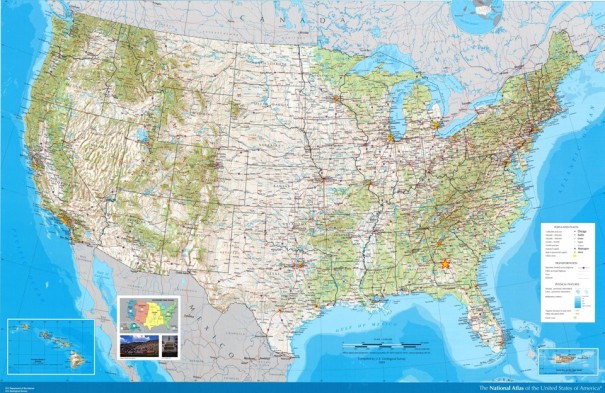 I have a confession to make: I hated history in high school.  In middle school we didn’t even learn history, just “social studies” and for the life of me, I cannot tell you anything I learned on the subject.  I didn’t fall in love with history until somewhere in between starting college and when I intentionally visited historical sites.  Seeing history where it happened changes your perspective on what may have been read in books, text or otherwise.  I suppose this is why I am such a huge fanatic of the Corps of Discovery – because I’ve visited so many sites along the trail – and I feel like I have walked in their footsteps (see Sakakawea – Sacajawea – Sacagawea from February 2021).  As for the ability to remember dates from history, I can do that now, but not from rote memory, but because my brain retains a visual timeline that sticks with me like a bizarre form of glue.

Of course, now I immerse myself in history.  I majored in history in college, and not just because it was the shortest route to a BA based on how many credits I completed, but because whether studying World War I in North Dakota or World War II in Carlsbad Caverns (see Hidden Beauty from March 2012), I absorb the finer details as if I were reading them on Twitter as they happen.  History can only truly be appreciated when it is experienced.  When you cross the great divide towards the copse of trees at Gettysburg, you understand the fatalism of Pickett’s Charge (see An Education At Gettysburg from March 2013).  When you see the two steam engines and the single line of railroad track uniting at Promontory Point (see Ponies and Locomotives from January 2012) you comprehend the moment of unification between the American West and the eastern side of the continent.  Until you feel history come alive, you cannot comprehend the notion of living history.

If you spend any length of time on the eastern half of the United States, you ought to pay a visit to a Civil War battlefield.  (If you live on the western half of the United States, you’ll know a spectacular historic site related to some facet of westward expansion, so don’t think you are missing out on the topic at hand (see Donner Pass from August 2013)).  Civil War sites may be found in nearly every southern state and a fair number of locations once aligning with the Union.  Even I experienced a mix of the two forces in Vicksburg, but not every historic site includes cannon fire and victors.  Case in point: Andersonville National Historic Site.

Wanting to experience the reality of the Civil War, I arrive at the west Georgian location on this spring day where the blossoms betray the desolation of its importance.  The recreations of the prison camp – the stockade, the sections of wall, and the vastness of nothing – belie the horrific conditions that once existed at this site.  I walk from the deadline, where men who stepped foot across the marker were shot dead, towards the tapped spring, offering one of the few sources of fresh water for the thousands of soldiers held captive until the war’s end.  The current fragrance of the countryside fails to capture the stench of death that once marked this site.  Yes, the battles of the Civil War offer a reconstruction of the fight between the Confederacy and the Union, but if you want to feel history’s evil and its horror, walk this Andersonville site.  This is where history reminds us of how awful our division can be.