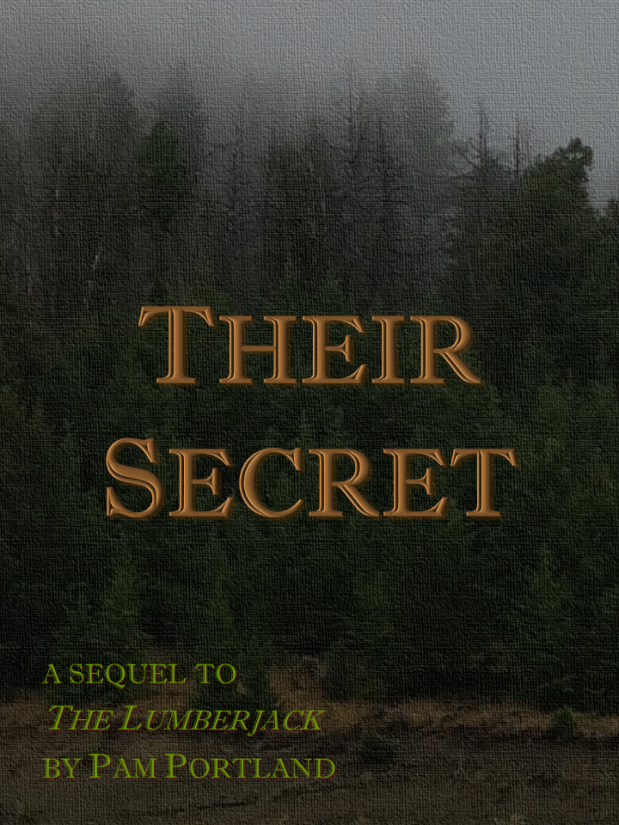 This subject – Mitchell’s exact words and what he did – are imprinted on my mind, and every year burned in my brain when it came time to drive to Cheyenne so that Daniel could make an appearance as one of the hosts of the annual Christmas party.  I can see the images in my mind cleanly.

“You know,” I recall Mitchell sliding up behind me as I stood opposite his desk looking at the detailed blueprints of the building, “any time you are in Cheyenne, you can stop by the office, make an excuse for delivering drafting plans or something, and say, ‘Hello.’”

“I don’t really have much of an occasion to come to Cheyenne, but I appreciate the hospitality,” and I step closer to the photo to put some distance between us and attempt to change the subject.

“Where is this school?”

“It’s in Colorado, outside Denver.”

“Schools are often such cookie-cutter designs.”

“Yeah, they do that to save money on design costs.”  I could hear him moving closer and his voice getting quieter.

“That probably puts a dent in your wallet.”

Suddenly he was breathing against my right ear, and he reached his arm around my left thigh and slid his hand up the interior of my leg, tugging my skirt upward as he whispered in my ear, “I want to bend you over my desk and show you what kind of dent I can make.”

I grabbed his hand by the wrist and yanked it away while angling away from him and directly towards the door.  I didn’t look back until I was nearly back into the large foyer where the food and center of the party were circled around the large, fresh tree.  I really didn’t want to see if he followed me or stayed in his office.  I headed to the bar to get the drinks and get back to Daniel, but as I stood at the bar to order, I glanced down the hall and could see Mitchell leaning against the door frame of his office, arms crossed and the devilish grin of someone who wasn’t afraid of assaulting another man’s wife for his own pleasure.

I couldn’t go back down the hall, past him, to get to the corner office, so I glanced around, and seeing Jackie Waterfield, to whom I’d been introduced earlier in the evening, I sought her out as a possible companion to get back to her husband’s office.  Instead, she unknowingly kept me company, and kept me safe, until our husbands returned.

Even now I remember exactly the filthy words that rang in my head like the threats of old boyfriends and a life I thought I’d left in Texas.  Daniel didn’t need to hear them even if I cannot stop hearing them.

“Yeah, but if I had known this, I would have found a way for him to have been gone a long time ago.”  Always my hero, that’s my husband.

How I ever stumbled into this man’s life still amazes me.  The handful of images I still retain in the dankest corners of my memories all include men like Mitchell who I wish I could forget permanently, but who never seem to leave me in peace.  For each one, I retain at least one truly sinister image.  For Mitchell, it is the distinct image of this beautiful school campus, with its clever, functional architecture, contrasted by his offering to bend me over his desk.  It was Jason two point oh.

“Oh my gosh,” I murmur as swirling winds bounce the car.  “You’re building a school in Afghanistan.”

Daniel, again distracted, loses track of the lines and drags the car for several seconds along the rumble bumps at the start of the road’s shoulder.  He snaps the car and his face back to the center and asks me accusingly, “Who told you that?”

He doesn’t answer, but I know I’m right.  That’s why Mitchell was on this project.  Daniel said it himself, schools are his specialty.  And I cannot forget the image of that school in his office when… why can’t I get rid of these images of the awful men I meet?

“That’s why Newbold was on this project.  He designs schools.”

Neither one of us talk for quite a while.  We don’t make idle conversation, we don’t play music, and we don’t discuss secret overseas projects, the exact text of indecent proposals, or where our minds go when we lose ourselves in them.

Finally, after we pass Casper, Daniel returns to the topic, acknowledging what I know.

“It’s a, uh…” I can tell he doesn’t want to use the s-word again, “it’s going to be exclusive for girls, so it’s a bit controversial, especially since it is on land that the U.S. military is giving up for its construction.”

I know I should let it go, but I am a little curious.  “Is it coming along okay?  I mean, from the standpoint that you are now going to have to see it through to completion?”

“Yeah.  That jackass actually did a great job.”

I’d like to know more, but I respect why he wants to not discuss it, and it certainly won’t leave this car.

“Why didn’t you tell me about him hitting on you?”

“I don’t know.  I was scared.  I was still not that far removed from losing Amelia, and we were still getting to know each other, and we had only recently started therapy, so I wasn’t as well grounded as I am now.”

I think about how far I’ve come since the year we met.  Time has flown so swiftly, yet so much has changed with each of us, with our work, and with our relationship.  I’ve learned how to share what needs sharing and let the words that don’t need to be spoken fall into the past.  His cadence is becoming my own.

“Daniel,” I reach out for his hand and he instead wraps his hand around mine, “I missed you so much while you were gone, but I know there’s no way I could have been brave enough to be alone in the woods, much less rescue that boy, if you are not such a model of courage and strength for me.  Whatever you need to do to finish this project, and I mean all aspects of this project, I am here for you and I will stand by you, and I am so amazingly proud of you.”

“You saved a person’s life.  You are so much more than a wife and I cannot imagine not having you to support me through this.  Thank you.”

I lean against him, he turns on some music, and we wait for our mountains to appear in front of us.

BACK TO THE BEGINNING 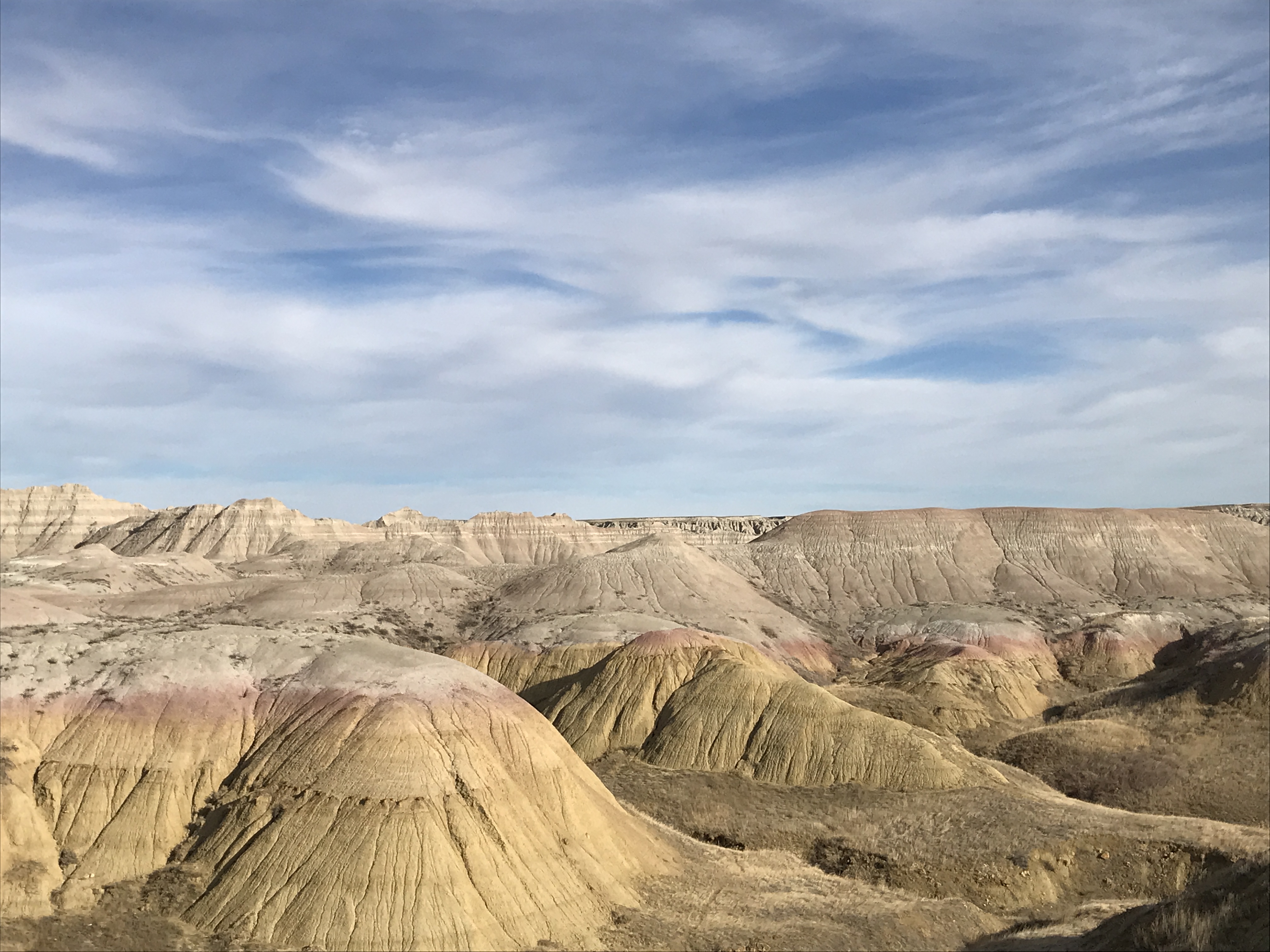