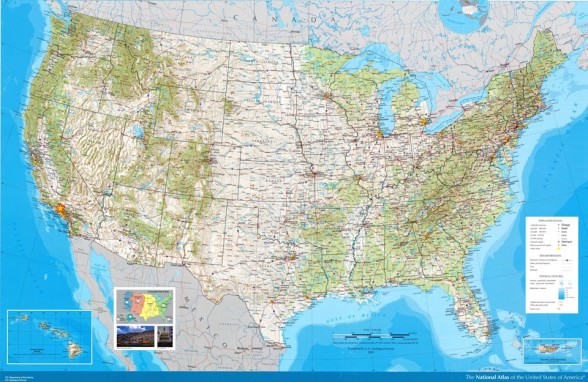 I traveled to Washington D.C. for the first time during the height of the Reagan Administration (see Cherry Blossoms from June 2021) although I wasn’t old enough to vote until after his second term ended.  I do recall the Carter Administration, too, but just barely.  I knew of President Ford, and I even met him once when I was in college (the first time) (see What I Remember When I Try To Forget – Part 1 from July 2021), but recalling an administration from start to finish began with the fortieth leader.  I remember when he died, too, as I was in California on business and I drove out to Simi Valley to the Ronald Reagan Presidential Library and Museum to see the array of flowers left at the entrance.  The museum was closed as it prepared for the ceremonial events to be held in Valley.  I wanted to visit the museum, but I would have to wait for another time.

I finally made it back to the Library and Museum in 2007, coincidentally at the same time as another significant death related to the Reagans: the death of Nancy’s close confidant, Merv Griffin.  I wasn’t an especially big fan of the entertainment mogul, but in hindsight, I can recall the dates distinctly by those two passings.  Or perhaps, conversely, I recall the dates of the passings because of the fact that I happened to be at the museum at the time of both of them.  I can even recall the people with whom I visited the historic site, and between me and them, my best memories of the day have nothing to do with the former president and his extensive documentation. 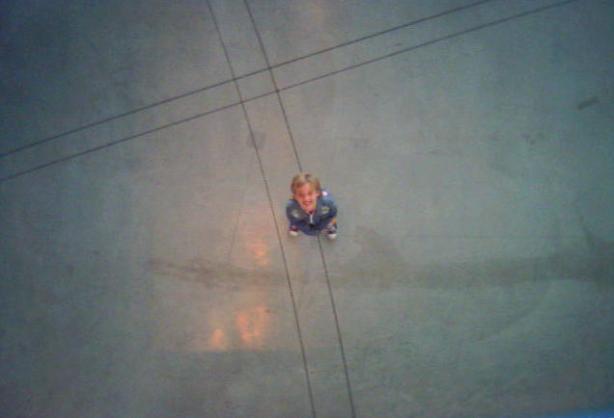 We arrive at the library and museum on a warm, summer day, although it being in Los Angeles, the temperature isn’t scathing or oppressive, even if we are in the Valley.  I enjoy the flowers outside as much as the collection indoors, yet curiously, the specific items I recall are the items that are in no way related to his politics.  For example, even before becoming president, Ronald Reagan played the part of a cowboy, not just on film, but in person.  Known for chopping wood and riding horses, he developed an extensive belt buckle collection, which we peruse at a single display.  Many more were gifted to him once he took the presidential oath, and the collection reminds me of the World Series rings on display at the Baseball Hall of Fame in Cooperstown (see The Mile High Club from December 2011).

We tour Air Force One, which feels much like a journey to the Air and Space Museum, which makes for an impressive part of the facility.  Yet for all the historic documents and noteworthy achievements and formal communications catalogued at the library, my favorite pieces in the sizable collection are those written back and forth between the man and his second wife.  They tell a story of love, of partnership, of support, and of two people who prioritized each other amidst the task of running a nation.  Regardless of his political affiliation, the evaluation of his leadership, and the long-term impact of his policies, I am most touched by the way he loved his person.  It’s not presidential; it’s precious.