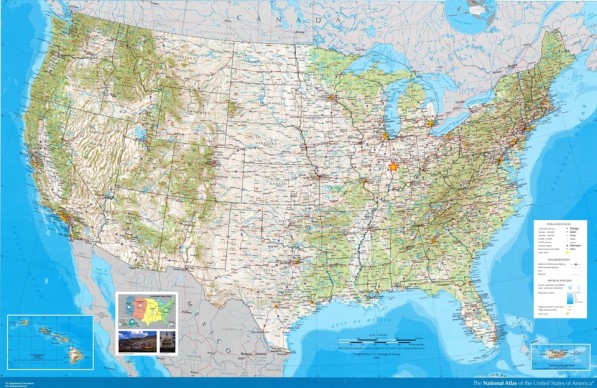 I gave it the old college try.  I lived on campus, I walked to classes, I worked two work-study jobs, I lent my class notes to other students, and I ate in the food hall.  I survived three semesters at a mediocre college and the best I can say is I finished forty-five semester hours.  I know I learned educational content during that time, but I cannot name a single person I knew, whose class I attended, or with whom I worked.  Nothing about life in Indiana impressed me in the last century or stayed with me into the current millennium and I even changed my major.  I didn’t retain that either.

I skipped the Greek life, which at my university probably wouldn’t have made a difference.  Local law restricts single residences to a minimal number of females in order to prevent them from becoming the brothels of the nineteenth century, because Greek life equates to paid sex workers paying for their post-secondary education.  During my third semester, I lived in the housing that divided students into numbered stairwells, and much of the housing included the various sororities.  (To be clear, fraternities were allowed to have off-campus houses.)  The sororities would sing their songs and echo their chants throughout the complex, and it freaks me out that I remember that the Gamma Phi Betas were red hot tomatoes.

The first dorm in which I lived at college featured a dozen levels, brick walls, tiles floors, and community showers.  Women lived in two buildings, men in the other pair.  Collectively, we shared the chow hall, where I begrudgingly ate until I finally discovered the faster-food (i.e., flavored food) on the other side of campus.  Of course, I refused to walk to class if it was snowing, so I certainly wasn’t going to hike across campus for a meal.  That’s when the milk and cereal in my room came in handy.  For the third semester, I lived in the stairwells with an eclectic mix of neighbors.  I lived with four other ladies, none of whose names I remember.

We lived on the ground floor, and there were three levels above us.  I am glad I didn’t have to hike up to the top level each day.  In fact, I never climbed above the second floor.  Above us a quintet of young men included an Axel Rose wannabe who had the side-ways dance step down and tied on a bandana to finish the look.  Of course, we met less than a year after Appetite for Destruction was unleashed on the world, so he’d probably spent the previous year practicing even more than he spent time studying.  A tall,  well-built member of the football team also lived in our stairwell, maybe a floor or two up, probably several players, but like everything else, I don’t recall where or how many exactly.  Our stairwell escaped the red-hot tomatoes and all the rest of the Greek alphabet.  The one thing we didn’t escape?  We lived a stone’s throw from the train tracks and those I remember.