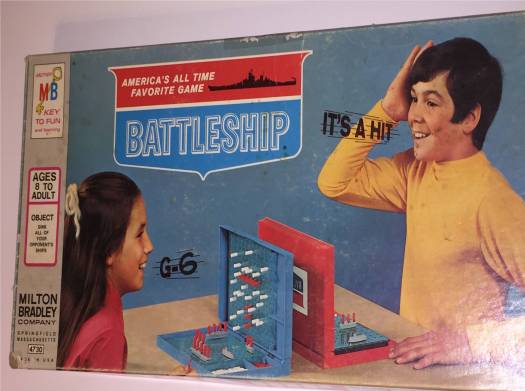 Your Work Is All Done

Do you remember third grade?  Back in my day, that was the year you took your first steps into learning your multiplication tables.  It was also the year you were expected to be writing primarily in cursive.  At my kindergarten-through-eighth-grade school, it was the last year you kept the same teacher all day for every subject.  For me, it was the year I had Mrs. Simmons to start the year, and Mrs. Something-I-Never-Could-Spell for the second semester.  At the ripe old age of seven, I probably did not retain an intimate knowledge of the comings and goings of my teachers, because when I promoted to the next grade, I left that teacher behind, and she was still there, helping the younger kids, so there wasn’t a tremendous obligation on my part to track her movements.  So when Mrs. Simmons told us she was moving with her husband to Iceland, the only tidbit I retained from the upheaval was that now I knew there was a place called Iceland.

Mrs. Third-Grade-Teacher-Number-Two, whose name also started with an S, lacked the even temper of Mrs. Simmons, and even as a youngster, I wondered if she wasn’t a little hyperactive herself.  She was new to our school not just our class, and to make her life easier, she sat us alphabetically, which, yet again, put me between two annoying boys who talked incessantly.  I don’t recall the second half of third grade being any more outstanding that the first half, but I do recall at the end of the year, during the last week of classes, somewhere between cleaning our desks with scrub brushes, which we did every year since kindergarten, and report cards – the last few moments of the last day every year – she held a competition on purple-printed, mimeographed, take-a-whiff-of-those-fumes paper requiring us to solve riddles, take a single letter from each answer, and form a secret phrase.  As we finished, we were to bring our papers to her and select a prize from her desk, the biggest and most exciting of which was a slightly-used version of the original Battleship game.  Exceptional when properly motivated, I raced through the quiz to learn the secret, end-of-the-year phrase: Your Work Is Done.  Battleship was mine!

I don’t recall the remainder of that day, or really much from that summer, despite my tremendous victory.  Chronologically I can calculate that this was the summer my parents put a down payment on a larger, brand new house, which we observed and watched rise from the dirt over the course of another school year.  But I do know that I loved my board game – not one I had to share with my siblings, although I did sometimes convince one of my sisters to play it with me since my parents never went in for that kind of amusement.  Every time I played it, or even saw it sitting on the closet shelf, I was reminded of my success in obtaining my own board game.  If I boasted about my game and my victory the moment I climbed into the car on the last day of school, I don’t think anyone else shared my jubilance.

My older sister, the eldest, received the academic accolades.  She always did.  She was the class valedictorian, while I graduated somewhere around twenty-second place in my class (out of more than eight hundred, so not horrible).  During one year of high school, they listed me under her name for all of my classes.  “No, that’s my sister.  You had her last year.”  My brother, who knew me as the fun, playful sister, didn’t have the wherewithal to understand my prideful accomplishment since he was only slightly more than twelve months old when I brought home my boxed triumph.  My younger sister, the baby for many years until just recently, was in kindergarten, so she lacked my independence, and my ability to write in cursive.  So, for nearly forty years, I toted my Battleship bravado from my parents’ house, to my first house, to my children’s house, to my empty nest, ever reminded that for a brief and shining moment, I was spectacular and my work was done and done the best.