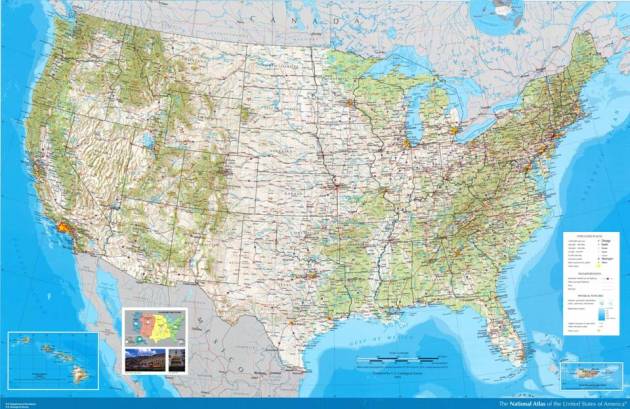 Every time I return to southern California, the experience resembles a reabsorbing into the mother ship. It’s less about the oddity of the left coast (my oddity is not unique to one geography) and more about the ease with which I slide into the megalopic routine.  The traffic, the flow, the pace, the places all feel like an extension of my current existence despite having left the region as an infant.  The ebb and flow of the tide are more than a relaxing tap on the shoulder during a beach outing, they tug on my core as if to keep drawing me back to my roots.  I embrace the embryonic yank as a born-again native (see “My Oldest Memory” from April 2012).

While visiting friends, I insisted they not take time away from work – I could certainly entertain myself with the ambiance of the ocean. Between the eastern edge of the Santa Monica Mountains and the Pacific, and around the radius of their cozy abode, dozens (maybe even hundreds) of adventures of all sizes awaited my open schedule.  Zuma Beach nonetheless beckoned.  The rows of volleyball nets, most of which were vacant, and the lengthy walk from car side to the water’s edge did not deter me any more than the miles of gridlock or June gloom hanging over the Golden State.  The ocean is calling and I must go. 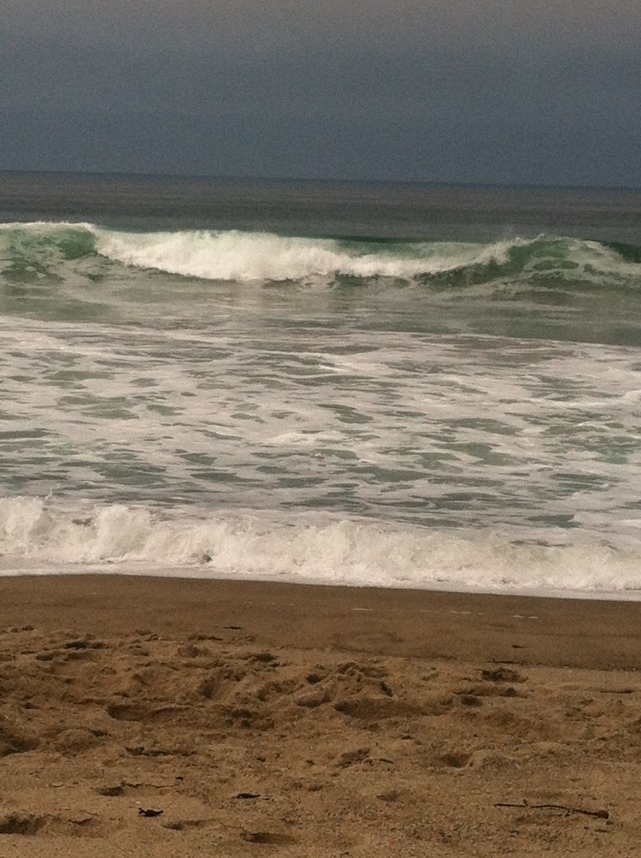 I left the bulk of the buzzing SoCal hive once I began the drive up and over Newton Canyon cruising narrow lanes and enviable plots of land and one-of-a-kind residences. Topanga Canyon, Coldwater Canyon, pick your favorite, but this particular cozy curvature is mine.  Passing my favorite tasty point of origin (see “Where’s Jack?” from March 2013), the relaxed, live-in-the-moment side of me wants to cling to the pavement reaching from side to side within my lane savoring each curve as a thrill ride through the hills.  The eager, hurry-up-and-get there force pushes me to peek around each curve to determine how much farther until I’m there, reminding the other side of my brain not to rush.  The beach isn’t going anywhere.  Still, when I reach the first vista where the Pacific pops into view, it isn’t there.  The shroud of dense fog and the granite grays of the sunlessness on the road ahead of me instantly alter my vision of a sunny day at the beach.

Having come this far, I am undeterred. Rather than sit on my blanket, I might need to wrap it around myself.  I won’t have to scurry across the hot sand – it might be frigid.  This won’t change my plans, I insist.  Eventually the sun will burn off this stratus layer, sooner, hopefully, rather than later.  Even though the day appears mildly brighter as I reach the Pacific Coast Highway, the fog persists.  I tap my inner bright side musing the beach won’t be crowded.  And then, at the moment I pull into the lane to pay my fee, Mr. Sunshine conquers the clouds.  Rather than quote me the price of parking the attendant muses, “The sun comes with you.”  Perhaps its gloriously warm rays are part of my DNA, too.