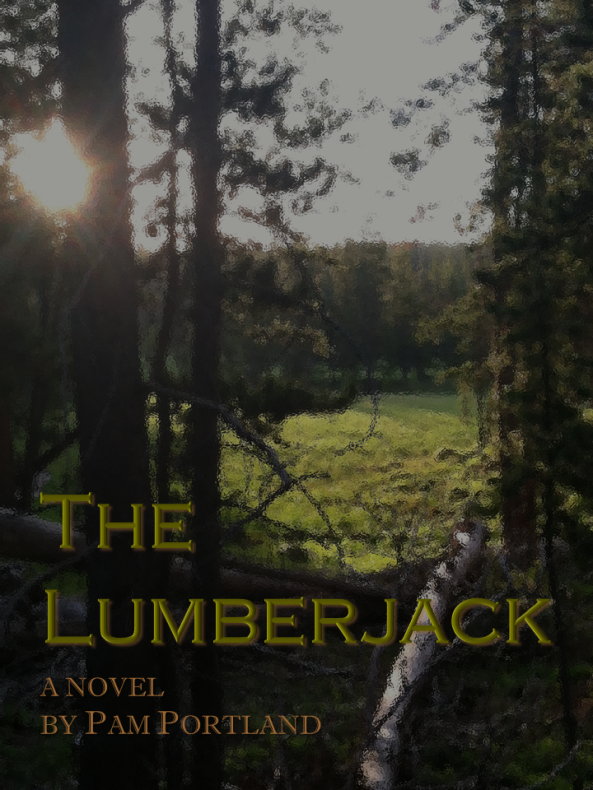 “Natalie,” he paused.  He’d never called me by my name, except for the day we met.  I looked towards him, but didn’t turn my head.  “Natalie, I know you don’t trust me, nor should you, after everything that has happened, but whatever Jason did to you, whatever you don’t want, what…”

He clearly needed more time to find the right words.  He could take all the time he wanted.  We were not having this discussion.  He took plenty of time and I curled my arms and head inward, protecting myself, preparing myself for a foreseen collision.

“Those guys were horrid.  I know, and maybe I didn’t then but I understand now, you were being decent and non-judgemental with strangers, not encouraging their behavior.  You treat people fairly despite the way others see you.”  Was he still talking about the hikers?  Was he accusing me of showing others a side of me that attracted this treatment?  I didn’t understand.

“You don’t know what they said, and what was worse, was that rather than help, I hurt you, too.  It wasn’t your fault.  I’m not a man who betrays a woman’s trust, who causes that much pain and anger.  And I am sorry, both for blaming you, and for not defending you.”

Now that was an apology.  And a pretty decent apology, especially for him.  What changed his perspective?  Why did he suddenly see the situation differently?  I still hurt, but at least I knew he didn’t want to be the man doing the hurting.

“Apology accepted.”  But I was curious, “What did they say?”

“You don’t need to know that.”

“I can handle a lot.  I’m pretty scrappy you know.”

“Yes,” I kept my arms wrapped around my waist, protecting myself, but no longer bracing for impact.

“I can go toe-to-toe with some pretty ornery characters.”

“What did Jason do to you?”

Mother fucker.  I walked right into that.

I shook my head, feeling the ‘no’ that desperately needed to escape.  “Why do you want to know?”

“Why do you want to know what Mark and Ethan wanted to do to you?”

“Because I want to know what I’m up against.  I want to be prepared the next time a Jason enters my life.”

He stayed quiet for a moment, but I could tell the wheels kept turning.

“I know you don’t trust me, but I want to prove that you can.  If you tell me what he did to you, I’ll tell you what they said.”

How badly did I want to know this piece of information?  Definitely not that badly, but despite what happened last night, I desperately wanted to be able to trust him.  He showed how capable he was of remarkable kindness and charity, and I wanted some of that in my life.  He tried to fix what happened today, and I wanted to mend whatever else remained cock-eyed between us.  I presumed if I started talking, even if I left out significant details, we’d already have a deal.