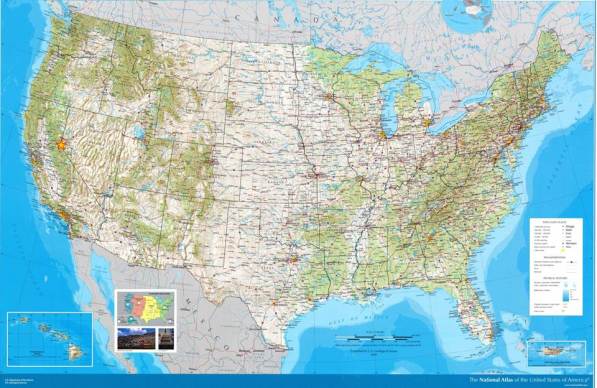 Everyone vacations differently.  For the past several years, a friend of mine has planned his big summer outing with his entire family (yes, some in-laws, a handful of cousins, etc.) by the edge of a lovely lake in North Carolina.  For his family, this outing marks the pinnacle of family time and he returns feeling refreshed and relaxed.  I marvel at the concept, as the one time I spent two nights with extended family at the Lake of the Ozarks, I noted the experience would be my last family reunion in a shared cabin.  More than a decade later, I stand by those guidelines.  Besides, I’d like to see more of the lake than a single, shore-side view.

In the heart of Florida, Lake Okeechobee marks the crossing point between the drifting headwaters and the full-blown Everglades.  On a variety of mini voyages, I have seen vantage points from the southwest around to the south; specifically, I have driven around the entire lake from eight o’clock to six o’clock if one were to view the lake as a clock face.  Likewise, I have enjoyed a two-hundred, seventy-degree view of Lake Huron, from six progressing around to three, also in multiple road trips.  And despite having even explored the inside of its clock face on Antelope Island, the Great Salt Lake from eleven to five o’clock offered me only half of the full waterside experience.

Even before beginning to plan my excursion to Lake Tahoe, I knew I wanted to drive the full distance around its shores.  Starting at the traffic-clogged southern tip, I break from the construction traffic to grab a bite of lunch (see Where’s Jack? from March 2013) at the six o’clock point before beginning my full-face assault.  I skirt the water’s edge counter-clockwise (on my vacations, I am allowed to break the rules of time travel) into Nevada and am bombarded by casinos – no need for a “Welcome to Nevada” sign here – the abundantly clear transition lets me know.  I continue to climb up to the rocky tunnel towards the three o’clock marker, and then just beyond to the crystal-clear pool of boulders.  As much as the full circle beckons, the below rocks, sitting blissfully in the cool mountain pool deserve their own moment of reflection.  The clock momentarily stops here.

At twelve o’clock high, I drive into California for the second time today.  The summer crowds have departed and the skiers are still waiting for the more substantial snows – not the dusting from a few days ago – so the roads are as clear as the skies.  I continue around to eight while the sun still lingers, and pause for a rest in my own little cabin just out of the sight of the water.  And shortly after the sun peeks from its slumber, I resume the final two hours on the lake’s clock face.  Somewhere around seven o’clock geographically I pull over for a final view of the American Alpine lagoon.  For years I wanted to be at this spot, at all of these spots, to make this three-hundred-and-sixty-degree loop, and to see one small piece of America from every angle.  Back at six o’clock, I turn right and mark the time I circumnavigate Lake Tahoe.