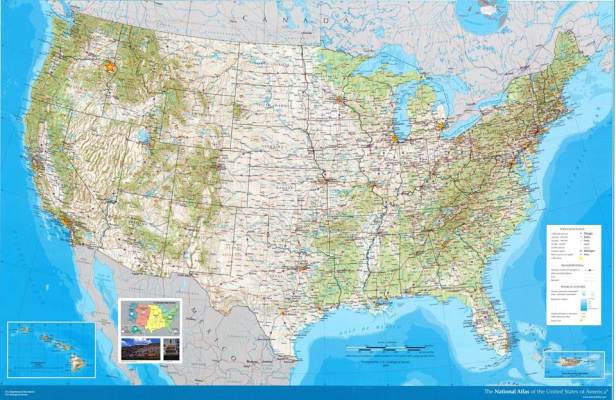 When I first conceived Project 50 (see Forty-Nine from August 2012), my zest to reach the finish line occasionally superseded my desire to see the beauty associated with each number.  So was the case with Oregon.  I knew I did not have enough time to explore thoroughly the middle state on the Pacific shore, so I planned instead for a short jaunt into the northeast corner, just a swift drive from Washington State to add to my final tally.  And according to my beloved atlas, Flora, Oregon lay just across the state line and it would give me a quick terminus at which I would turn around, retrace my tread, and continue on my way through the Bitterroot Mountains before sunset.

Pulling into Flora could be equated to pulling into a driveway.  Only a handful of structures, mostly agricultural, made up the tiny community.  Quite possibly, two families may have resided in the town, to use the term liberally, but such a guess would have been only a hypothesis.  Nothing outwardly confirmed any residents at all, nor did the rural village reflect any apparent dilapidation.  No postcards would be obtained, no credit card purchases, no validation that I had even visited the state besides the simple sign upon leaving Washington not as a welcome to but to distinguish where each state’s work crews ought to end their respective basic services.  So I pulled into a dirt path, put the rental car in reverse and looked in my rear view mirror before proceeding, and framed in the reflective glass I saw the first glimpse of snow-capped mountains on this voyage, beckoning me to keep moving southward.  And so I detoured from my planned course, just barely a dozen hours into my current expedition.  “The mountains are calling and I must go.” 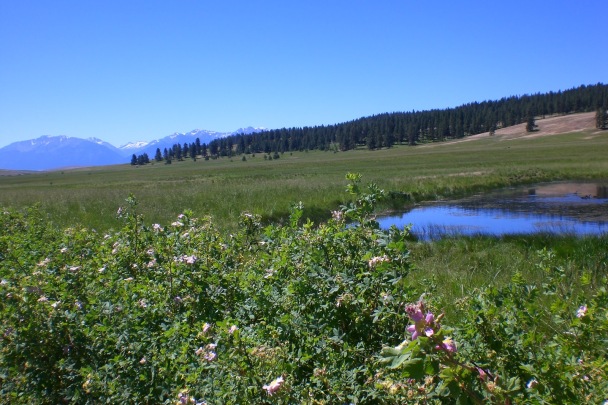 A scenic landscape sucks me in like nature’s vacuum (see From A Distance from February 2013) and the peaks ahead of me set my spirit on autopilot and I irresistibly press onward.  At each new vista, around each new bend in the road, at the base of every meadow, the mountains frame themselves and I keep pressing onward.  I justify the delay without realizing that this additional mileage should be added on an equal par with the planned routes and destinations.  Adding a new location more than fills a box on a list, it ought to leave its mark on me.  Yet I thoughtlessly commit fully to the lofty vision that guides me deeper into the Beaver State.  I finally stop in Enterprise to pause and regroup.  This drive pays off in spades, all for the good fortune of looking in my rear-view mirror.

I regret neglecting Oregon.  I knew it would be beautiful.  Of course it would be beautiful.  A century and a half ago tens of thousands of people journeyed across the rugged mountain to its east for the sole purpose of reaching the coast.  A trail named for this end of a spectacular journey pulled these early settlers westward, and now it pulls me into the state’s beauty, even with just the smallest glimpse.  I owe Oregon another visit. I owe this scenery a moment all its own.  I should return and crisscross its width and breadth and value it for the spectacular morning it offers me.  And just two years later, I would return to see even more of the sights that blew me away the first time.  It’s just a shame that my second visit happened to be on a whim, a lark, and spontaneous impulse.  Really, Oregon, I will do it right.  I will.  I promise.  You are too damn tempting to resist.