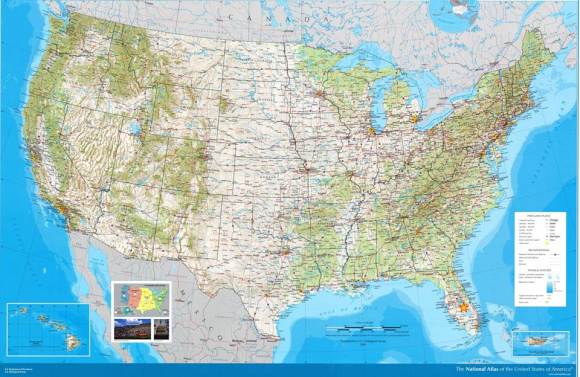 Yes, I over packed.  Of the four-page list of items needed for my epic three-point-five-week vacation, I clearly could have survived without several items.  Did I need to bring my iShuffle and my iPhone?  No, but since that impromptu trip to North Dakota (see North Dakota on a Napkin from November 2011), I find a way to fit them both in my bag.  Did I need my pom-pom scarf?  No.  Did I bring it anyway?  Yes.  Did I need five pairs of shoes?  My sons would say, no, I, however, feel differently.  And what about the eight-inch-square pieces of taffeta that I brought along as a craft project?  Critical, no, but the fabric laid flat and took up almost no space.  The pink pirate hat for ‘Talk Like A Pirate’ Day?  Okay, maybe that was an extravagance, but c’mon, our ship was The Pearl.

In a slightly impromptu moment as the “To Be Packed” list grew, I decided it would behoove such a traveler as myself to have a new, and larger, suitcase.  The store I selected offered a lovely array of non-traditional luggage and when it came down to the two best choices, both hard sides, I had to decide between the case featuring a photograph of the only state of the fifty I have yet to check off the “Go, See, Do” list (see Forty-Nine from August 2012) which would undoubtedly be perfect for a future vacation, or an obnoxiously loud print of palm trees along a Floridian Causeway that resembled a cross between Miami Vice and Piet Mondrian.  Plenty of space, smooth rolling wheels, several sleek pouches, and an orange fabric lining made the bag lovely and practical, but the outside screamed, “I’ll look sensational on the airport baggage carousel.”  So I opted for the artsy choice and when she slid down the conveyor as my plane load of passengers waited for their luggage, did she look fabulous! 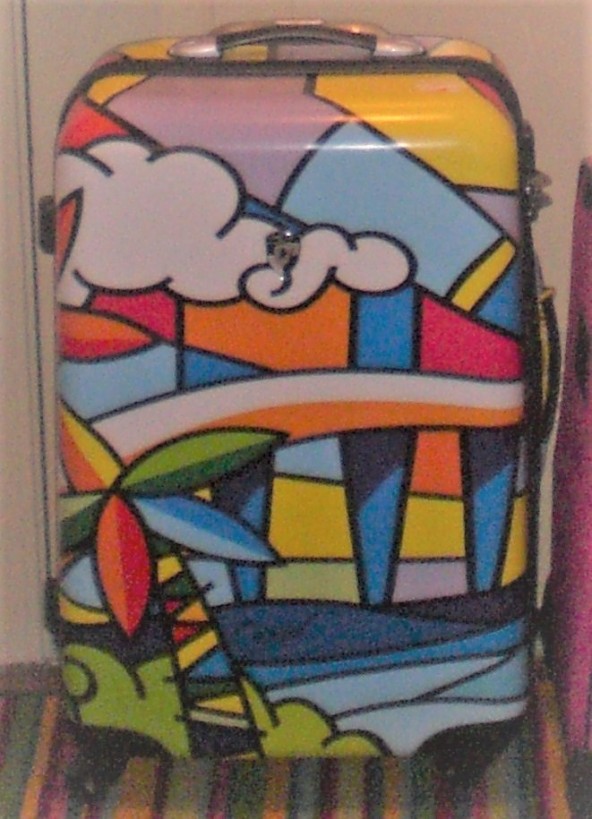 She rolled smoothly through MCO and STL.  She held the iShuffle, both pairs of boots and my beloved atlas (see Traveling with Boys from November 2011).  The taffeta stayed flat until day eight when I finally drew them from their cozy pouch.  And on September 19 I embraced the pink pirate hat festively because my spectacular luggage offered room enough for me to indulge my inner child and pack savvily.  I imagined the adventures my crazy suitcase and I would have in the future – pirates were just the beginning.  But then, when we arrived home, I saw it: cracked plastic around two of the wheels.  Thank goodness I saved the receipt and the warranty information.

On a far less glorious adventure, my suitcase departed on its second trip without me, back to its home to be repaired, or even replaced.  If the former, we would vacation again soon.  If the latter, it would be like the family goldfish – swapped out but looking so nearly identical that I could get away with it.  A month later when the box arrived at my door, I neatly sliced the tape open with a single scissor blade, and my breath caught in my throat at the site: a cross between Piet Mondrian and FTD.  It undoubtedly had the same features, the same smoothing rolling wheels, the sleek pouches, the lovely lining, and plenty of space, but it just wasn’t the same.  My truly unique traveling companion had suddenly become a one-trip wonder and its distant cousin just wasn’t going to get to experience the same future journeys that my vibrant palm trees had known.  I slid the wacky bouquets of red roses and little white daisies back into the box and listed the brand-new bag on eBay for someone else to make it a part of her travel adventures.