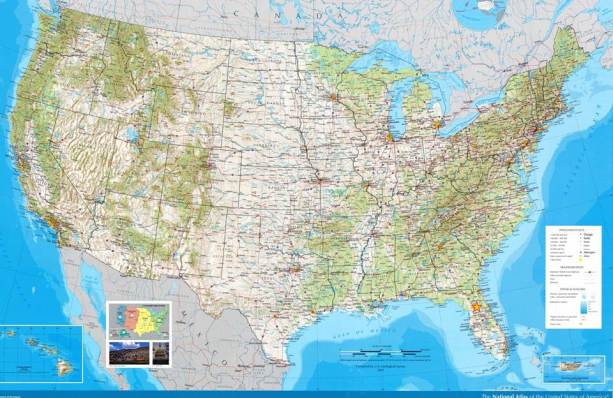 I am notorious for driving the speed limit.  Most days, I will drive a precarious three miles over the posted speed making me the exception to the rule.  In fact, I will always engage the cruise control through any posted zone over twenty miles-per-hour, even if it is just a neighborhood street.  Why risk losing track of the pace I am driving when my car can responsibly hover on its own?  As I motor along the interstate, I often discover I am alone in a “bubble” with no other cars around me.  The faster drivers travel in clumps trying to get around or ahead of one another and soon they have all pulled away leaving me isolated on the road, with another pack of hounds coming up behind me.  It’s an odd study in the sociology of American drivers.

In Germany, however, driving takes on an entirely different perspective, and despite the speeds of the Autobahn, the highway environment flows more safely.  Drivers politely pass to the left (and only the left) and return to the right line.  Granted they may be traveling well over one hundred miles-per-hour, but they are mindful that someone cruising along at two hundred kilometers-per-hour appears swiftly in the rear-view mirror.  I once coaxed my American-made mobile to get itself all the way to ninety MPH before it shimmied frightfully among its European compadres.

We Got A Fast Car

Before settling into a nine-to-five work life, mid-week breaks often replaced true weekends, and during one such stretch, I voyage on a weekend away to the excitement of Gainesville, Florida.  During the school year, this college town pulses around the activities of Gator Nation, and at times even manages to educate a few minds, but during a mid-week in the summer, a sleepier pale covers the streets.  At a mom-and-pop restaurant, homemade friend chicken pops and sizzles in a skillet as the most vibrancy apparent during my outing.

Away from the Turnpike, through the Ocala National Forest, empty straight-aways tempt drivers to experiment with their motor vehicles.  As navigator in a Ford Mustang I relinquish my conservative driving style to a young man easily succumbing to the uninterrupted route through the Florida woods.  Released just a few months earlier, Tracy Chapman’s slow ballad seems like an improper fit to the accelerating velocity at which I am traveling.  But in those moments traveling faster than I would ever drive myself, even on the German roadways in the years ahead, I have a feeling I could be someone, be someone, be someone.