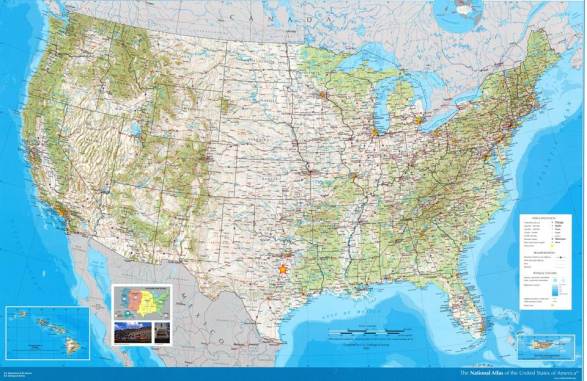 It’s no mystery that I love Coca-Cola (see Vapor Trails from December 2011).  Yes, I am fully aware of its properties that enhance my waistline and decalcify my bones.  I don’t care.  If someone makes a healthy drink taste like Coke, I’ll drink it, but until then, keep it to yourself.  On a return trip from Birmingham to Florida, Son #2 and I overnighted in the Atlanta area just to visit the World of Coke.  Of course it is possible to purchase those green signature bottles of caffeinated bliss at the grocery store, but getting the free one (and by “free,” I mean the one that is included in the cost of the admission) at the end of the tour tastes better than any Coke I’ve ever had…well, save one.

Just after school ended in 1985, I had some useless reason to wrap up my work on campus and went downstairs to the soft drink machine only to find it empty.  Sure the old machine behind the cafeteria emptied slower, because rarely did anyone go back there; but in Arizona the temperature rises just above stereotypically hot, and the school saved money in the summer by not running the evaporative coolers for the handful of people wrapping up their loose ends.  So I trudged behind the building to the area where, much like the classic Sigourney Weaver film, no one can hear you scream.  Since the old machine required exact change, I came prepared, but not prepared for the moment of magic that followed when the coins released the beautiful beverage: old Coke!  Not the horribly received “New Coke,” or even the “retro” rebranded Coca-Cola Classic, but the original, before the marketing mayhem of the Coke-yet-to-be-branded.  If more change filled my pockets, I would have emptied the machine.

I journeyed to my own personal Mecca (see The Mile High Club from December 2011) and not to belittle the true religious site on the Arabian Peninsula, everyone should have a place that marks the most special geographic pilgrimage they can journey in their lifetime – the site that fills their soul with happiness; every memory of the trek to their own personal nirvana from dreaming to planning to going to remembering should continue to inspire feelings for a lifetime.  Consider it the number-one place on your bucket list.  During his years in high school, Son #1 comes awfully close, but not quite close enough, to his mecca.  As a parent yearning for an excuse to travel, I make the final leg of the journey for him.

While on a band trip to Dallas, I crash the party, flying into Big D much to the jealous dismay and consternation of the chaperones who rode nearly twenty-four hours on a bus filled with high school students.  I hop in my slick vehicle, since the nice rental-car folks upgraded me to a Mustang, for a one-woman voyage to Waco, Texas.  Waco, often recalled in the phrase, “The Siege at ___,” lies partway between Dallas and the Lone Star’s capital and proudly boasts Baylor University.  Founded in the same year as the California Gold Rush, Waco’s true “black gold” comes with its own secret recipe in a bottle similar to the gorgeous green swoosh that I adore and cherish and, on that hot Arizona summer day decades ago, savored.  I enter the Waco building, perhaps not filled with quite as much historic notoriety as the Alamo, but with as much meaning and importance to my son.  This simple building stands as a testament to another legacy of carbonated refreshment, and it marks the end of my pilgrimage for him.  And of course I journey back to my son, like Moses descending Mount Sinai, delivering to him two bottles of the nectar from Deep in the Heart of Texas: the original formula, sugar-cane-sweetened Dr. Pepper.  Wouldn’t you like to be a Pepper, too?