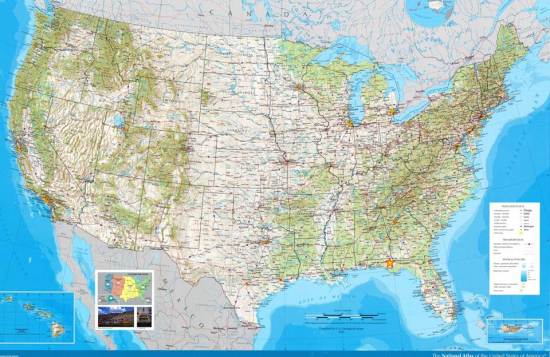 Stellar moments happen in the most unexpected places, like one of those police stories where a woman gives birth on the Long Island Expressway or a marriage proposal gets squeezed in during the middle of the fifth inning.  You’ve seen the plethora of YouTube videos changing these moments of excitement into blasé banality, because the scenes become frequent and fleeting Internet sensations rather than memorable, life-changing moments.  I once played a part in these moments following a future fiancé around a theme park with an engagement ring in my purse until moments before the evening’s fireworks finale.  But rather than publicize the proposal, we relied on the disinterest of the surrounding sweaty spectators, and since I did not post it online, I wonder if anyone besides me and the couple witnessed and remembered the moment.

I recently recalled that isolated engagement when an equally apathetic group of passengers on the city bus, worn from a full workday and just starting their lengthy commute home, failed to notice the gentlemen quietly seated with the bouquet of red roses.  Often people avoid direct eye contact among their fellow riders in hopes of keeping the double-wide bus seat to themselves, so their focus, either down, out the window, or possibly asleep, kept this genuine gentleman from being noticed.  I watched him, though, because this ride represented the preface to the next passage of his story.  And as the climax built and the bus moved along its route, I watched to see if the approaching stop, whenever it might occur, would be his exit into possibly the best chapter of his romantic tale.  He patiently traveled, not giving away any sense of impetus, not reaching in his pocket to fumble nervously with a boxed gem.  When he finally disembarked, I watched him walk off just as mysteriously as he sat, but with a gait that made me wish I could follow him.  I didn’t have to though, since I knew how his story would unfold.

While at an Interstate 10 rest stop on a pass from one end of the Florida Panhandle to the other, I worry about my sons in the adjacent facility.  Nearing sunset, a higher number of tractor trailers started filling the lot, many preparing to park for the night, and the general transient nature of their presence makes me apprehensive about a nine- and three-year-old unaccompanied even for a few minutes in a roadside restroom. Amid my self-centeredness and overly mothering qualms I suddenly realize I am not the only occupant of the room – a woman with a fussy baby busies herself at the sink.  The steam from the faucet lifts towards the mirror as the water tumbles over a bottle of milk she heats for the infant using the hottest temperature possible.  In the narrow space between the mirror’s edge and the fogged center, I see the young woman’s face and the dark circle near her eye.  I finish washing my hands and leave to corral my sons.

Preparing for the next leg beyond Tallahassee requires an assembly line of reloading, repacking, and re-buckling the boys into their booster seats on their respective sides of the car.  Finally finished, I walk around the front of the car to take the driver’s seat in my little vehicle dwarfed by the big rigs, and ahead of me, I see the woman climbing into a cab, the bundle in her arms and the bruise on her face.  I catch her gaze and in that moment, wonder about the next chapter of her story.  I gesture to her to inquire if she is okay.  She nods in response, but I wonder if she considers this a casual inquiry.  My concern changes from parental nervousness about my boys to a gnawing angst about what will happen when she closes the truck door and rides away.  I ask again with all the sincerity the distance between us affords.  She repeats her response and turns her gaze away, not wanting to look me in the eye, as if I might do more than occupy the seat next to her.  I question my ability to change what may happen next for her and her child if her answer had been something different; I couldn’t change it when I witnessed and remembered the moment in my own life.  I drive away with my boys wishing for the courage to follow her.  I knew how her story would unfold.